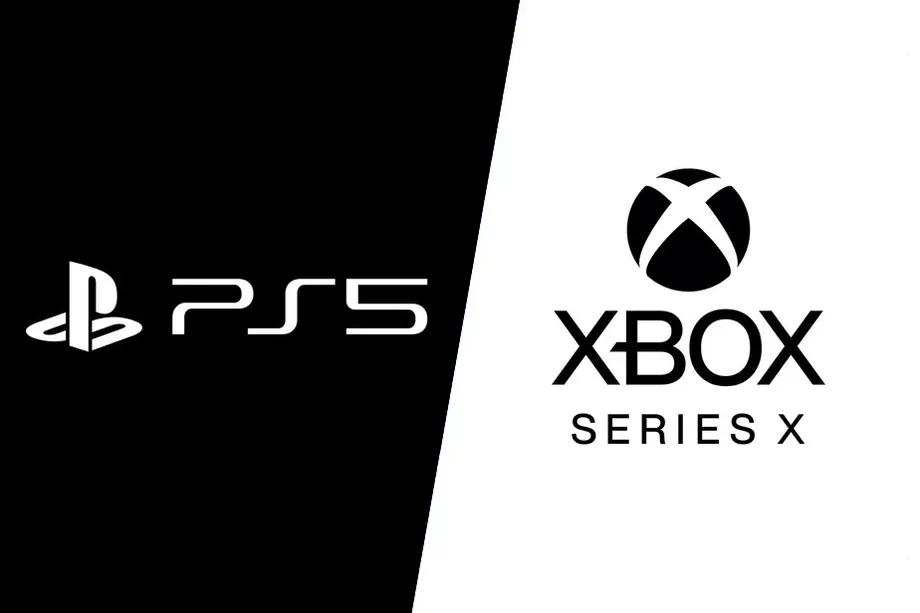 There are tonnes of technical articles on the internet about the relative merits of both the new consoles coming out later this year from Sony and Microsoft. The new Xbox Series X has faster processor and graphics gubbins but the Playstation 5 has a “revolutionary” SSD (storage device). Until they both hit and we can play games on them, it’s going to be marketing spin to a greater or lesser degree.

I wrote a piece on my other blog about the marketing war the other week but if you’re reading this, the chances are it’s either because you’re interested in a new shiny for yourself or one of your kids is already pestering you about getting one and you’re wondering which you should get.

As a gamer of almost 40 years now, the advice I’d give isn’t enormously different to that I’d have given parents in the 1980s when the choice was between a 16K ZX Spectrum or a Commodore 64. Back then I’d have said get what your mates have, you can borrow games from each other, and it’s fun to be playing the same stuff. Nobody was envious of Enzo’s Amstrad CPC in the 80’s because nobody else had one.

Now that gaming is more online than ever, getting what your mates or your kids’ mates have still makes a lot of sense, even if some games do now let you play across different consoles. Yes, you can play Minecraft on your Playstation 4 with people using an Xbox One. And, for that matter, Fortnite, as well as a shed load of others. The big exception is Overwatch, and that’s likely to never be “crossplay”, and neatly highlights the risk of buying a system that none of your mates have.

The other issue with kids is the inevitable status and peer pressure. Woe betide the classmate of mine who had a BBC Micro System back in the 80s because that was educational. There is no doubt that Sony started this generation strongly and dominated but as the PS4 and Xbox One era begins to draw to an end (it’s still got years left, and don’t let anybody tell you otherwise though), Microsoft actually has a better offering with the Xbox One X, the final iteration of it’s Xbox One console. It’s cheaper, smaller, and more powerful than the Playstation 4, and with it’s Gamepass subscription system, you get access to hundreds of games for a month subscription, making it much better value than the Playstation. I’ve got both because I’m hopeless and I find myself firing my Xbox much more frequently than my Playstation.

Which brings me on nicely to the final consideration. New consoles are expensive, premium priced and have been known to go wrong in the past. Since I now definitely fall into the category of more sense than money, I always tend to wait for the first price cut before jumping in. This typically comes 6-12 months after launch (depending on how the machine is doing) and has the added benefit that any designs problems have usually been ironed out by that point. The rumoured launch price for both MS and Sony’s new devices are around the £500 mark.

At the moment you can get some properly brilliant deals on the current generation of consoles (the all digital Xbox One S digital has been as low as £90 during the sales, the Xbox One X is regularly £260, and the PS4, well that’s still expensive for what it is but compared to the prices being floated around for the nex gen, it’s positively affordable).

So I’ve probably really confused you now, telling you:

To be honest, I’ve confused myself too. Microsoft dropped the ball at the start of this current generation and never really recovered, despite having what is now much the better offering. They can’t make the same mistakes again, so should be a safe bet. But then there are over twice (and almost three) times as many PS4s out there compared to Xbox Ones, and sticking with the brand you know is easiest, so Sony have already probably won.