The straw that broke the camels back was probably Beavers’ the other night. Telling campfire ghost stories, the boy told a story involving a zombie boy who was stabbed a lot and in turn did a lot of stabbing because his mummy wouldn’t let him play video games or watch TV whenever he wanted to. The big reveal was that the zombie boy was him and the mummy was his mummy (the uniformed Beaver leader looking on in horror). 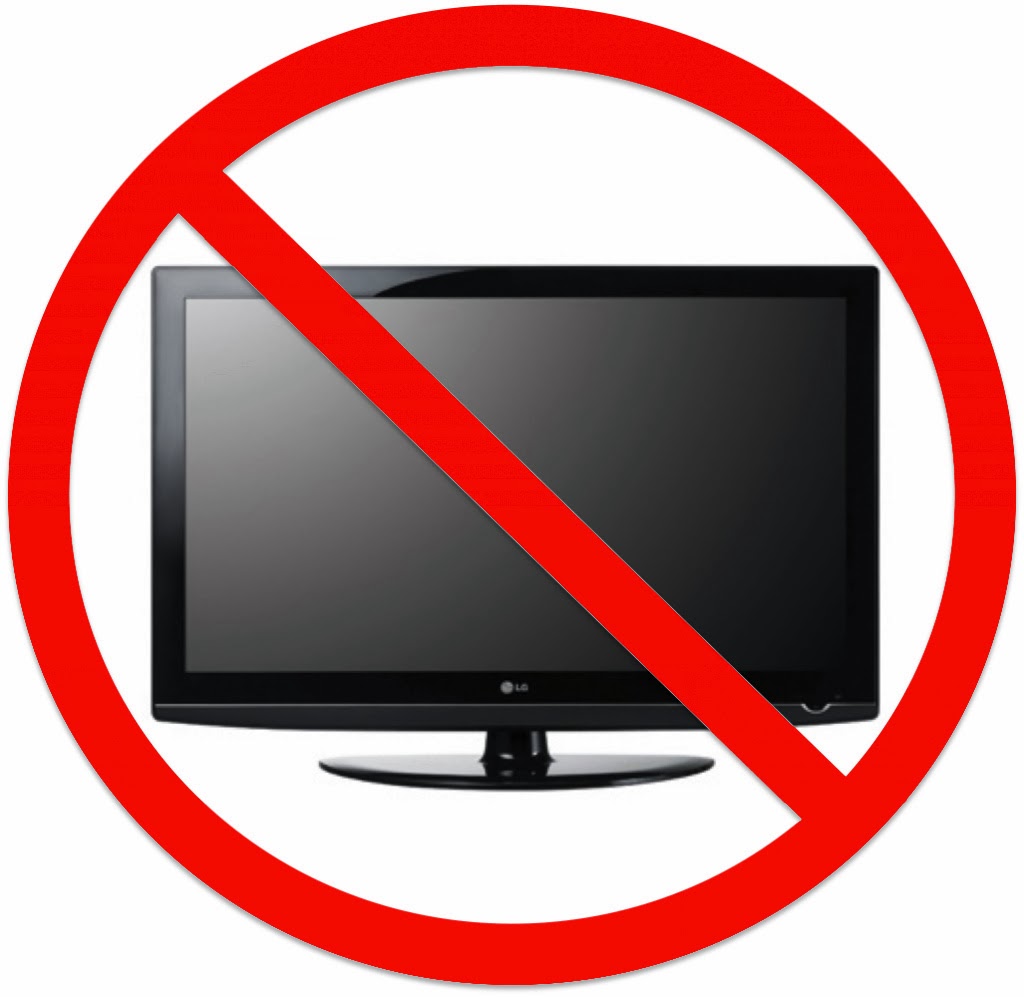 It was a dramatic performance truth be told, and he has vehemently denied the dramatic denouement ever since but it’s precipitated a reaction from us that has been brewing for some considerable time. The last few weekends it’s been rather difficult dragging the boy out of the house- he’s been apt to lie on the sofa and watch telly. Or more precisely films. The same thing has happened in the morning when he gets up and this last week there have been tantrums when I’ve turned the telly off so we can eat our dinner, if not in peace and quiet, then in an entirely family driven cacophony of noise instead of to the tune of Blue Peter or something.

It’s going to be a long hard week but I think it needs doing. Thank God I’ll be at work for most of it.