The arrival of an advance copy of  LEGO® Legends of Chima on DVD coincided with our blanket ban on television for the kids so this review is a little late- the DVD was out on 17 February.

Chima, for those that aren’t in the know, is a new(ish) LEGO range that’s original, and not licensed from some TV show or film line. Not that I have a problem with the licensing, as my ambitions to get my hands on a Ghostbusters Eco1 have revealed.

Basically, for the parent, Chima involves some goodies headed by a Lion dude, battling for some crystal type things against some baddies, headed by a reptilian dude, in a fantasy environment with flying stuff, a bit of mild peril and PG certification action. 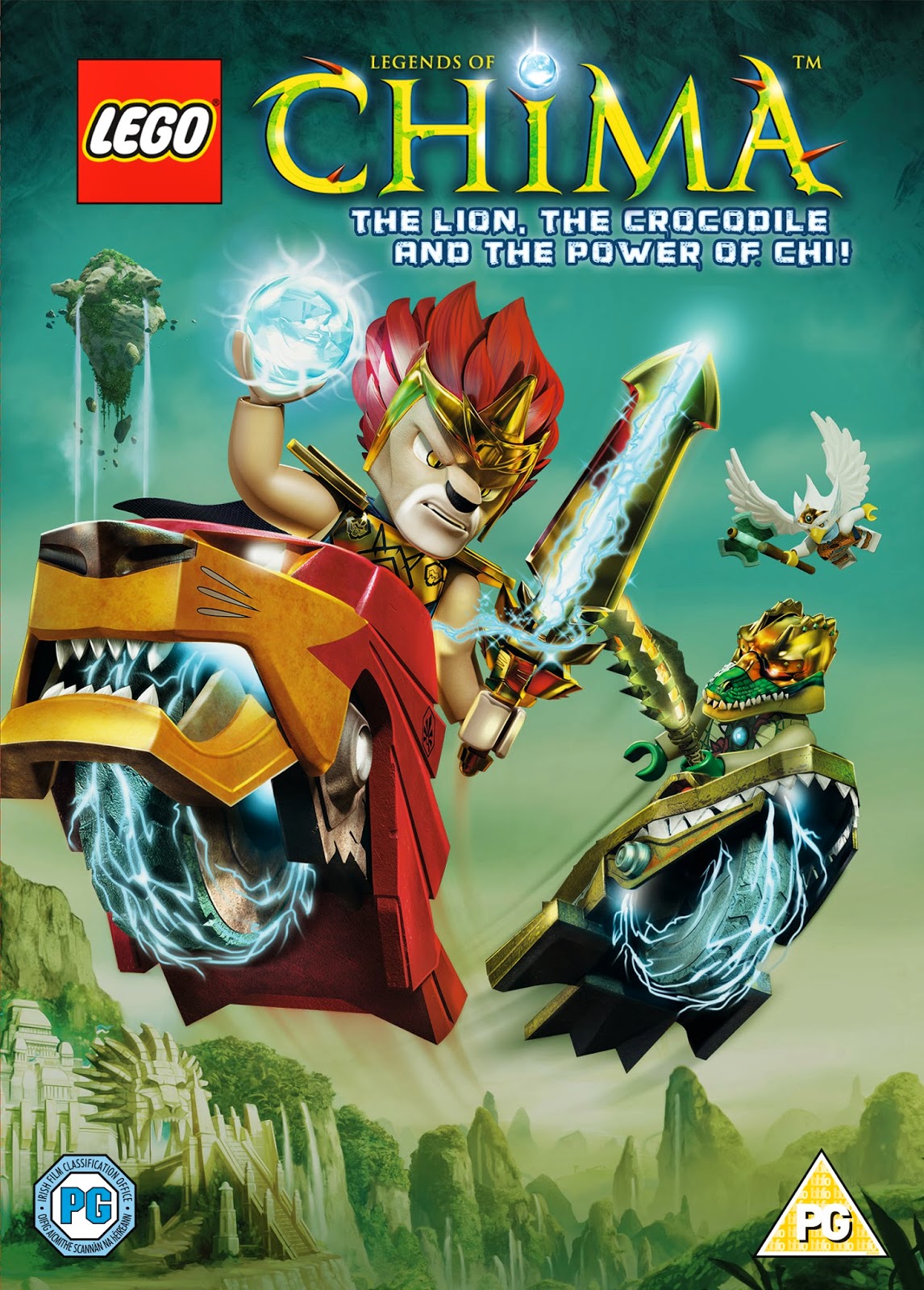 If you’re the sort of parent who needs more than the parent “dudes versus dudes” explanation, then:

The animals fight for control of a natural resource called CHI, a powerful element that is both a source of life and potential destruction. Only a few brave heroes in CHIMA understand the true nature of CHI, and the possible downfall of CHIMA that will result from its misuse. Animals throughout the kingdom relied on the magical CHI orbs to energize their vehicles, gear and themselves. The orbs were a power source that the Lions had always shared equally with everyone. They played and worked together, cooperated and prospered- until the outbreak of the CHIMA conflicts. As conflict spreads, the fate of the kingdom of CHIMA hangs in the balance.

What you get, in a 2 DVD package, is over 3 hours of LEGO animation. It’s not quite as sassy as the LEGO Star Wars animations but it is good fun for Chima mad kids and represents great value.