If you were to delve into my manbag, you would probably find lots of things that any self respecting man would have- a tablet, maybe an e-reader, a battery pack for said tablet, e-reader and smartphone, and some cables. Cables are the bane of my life, and there is no easy way to carry them about. Fortunately with my Nexus 5, 7 and Kindle, they’re all micro USB, which means I don’t have any of the irritating propriatory connectors that Samsung, ASUS and Apple seem to love. 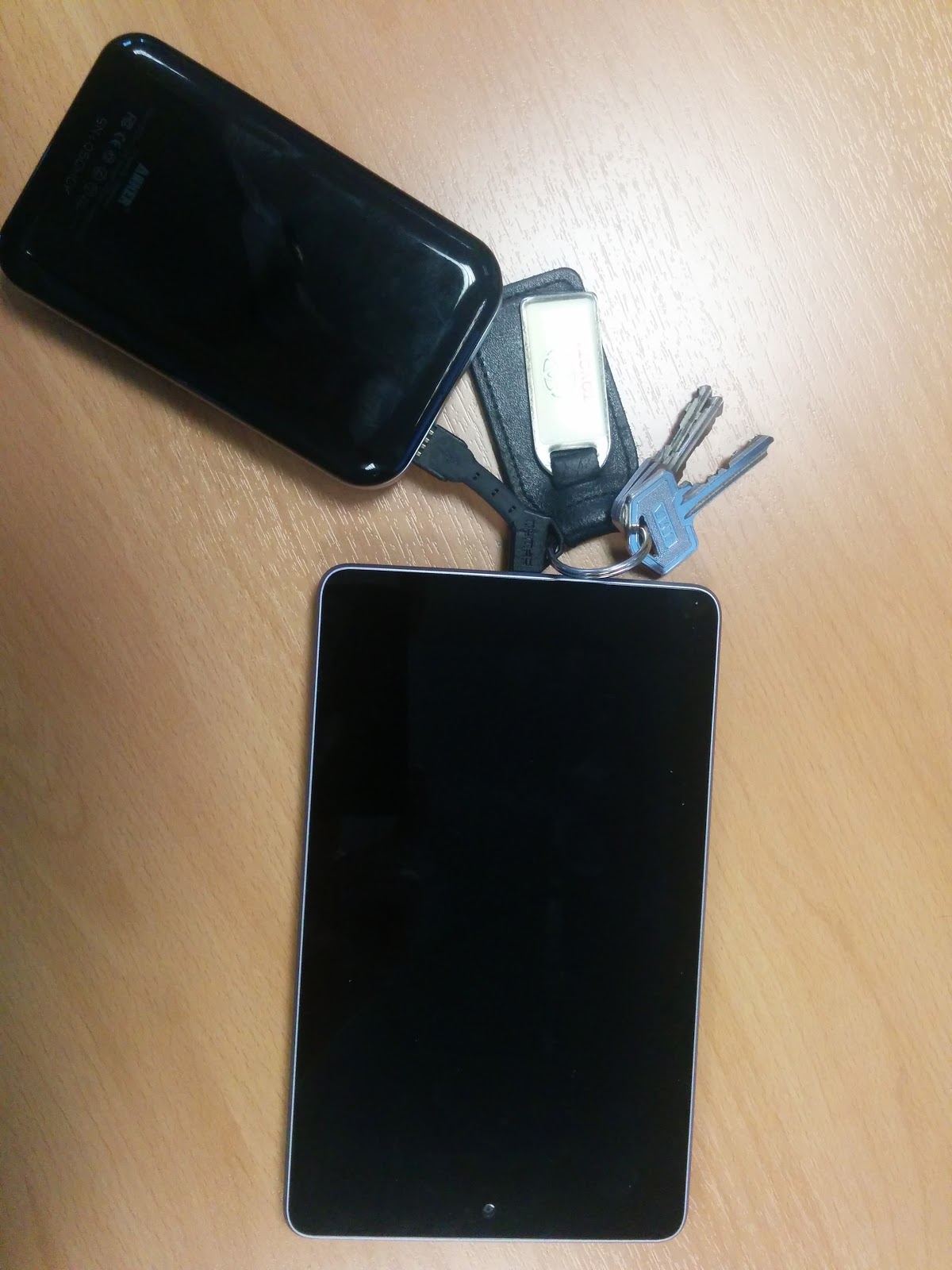 Nomad have sent me a couple of their portable charge cables to see if they can ameliorate the problem. Both are micro USB, both don’t clog up your bag with the inevitable tangle of wires. The first is a keyfob that sits nicely with my front door key (and the two keys to my electric car charge point). No, I don’t own a Toyota but when the car went back at the end of the lease I decided to keep the keyring in my one act of rebellion. As you can see it’s pretty small. Depending on where your USB ports are, this could be an issue. For example it’s fine on a laptop or a USB hub (although you’ll need a powered hub to charge more power hungry devices) but on a desktop machine, it might be impractical due to the short length of cable. Obviously for attaching to my portable battery pack it’s ideal. 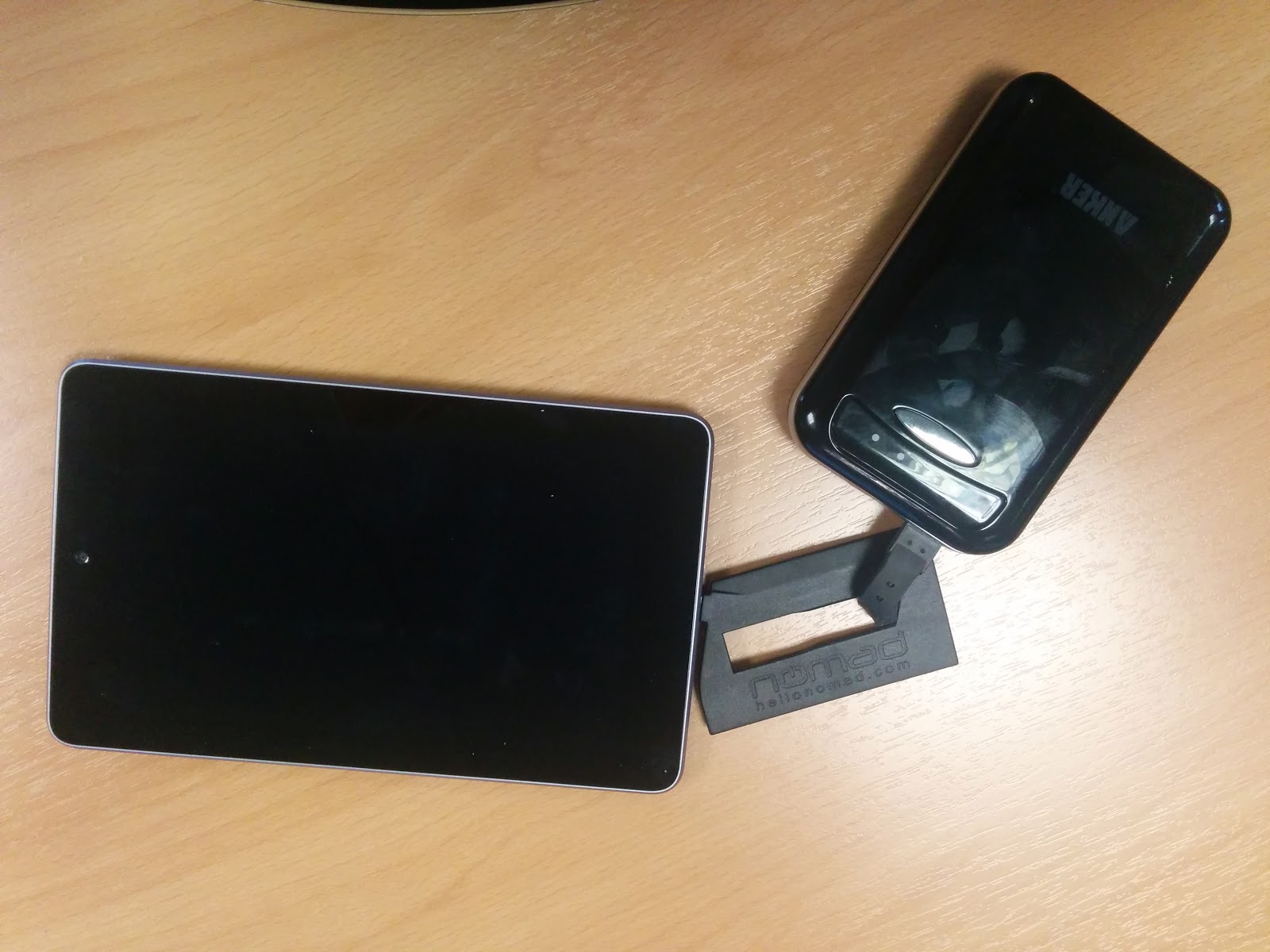 The second device is a credit card sized cable thingy that can slip in your wallet. It’s about as deep as two or three cards but not too deep to fit in a card slot, if you get my meaning. It has a pop out cable in the middle that lets you use it in much the same way as the keyfob.

On my Nexus 5, I found the microUSB connections a little tight- it took a bit of a wiggle to get the connector in- but other than that I had no issue. I am a little reluctant to wrench the computer connector on the credit card cable around quite as much as I should to get a comfortable position for a connection but this is probably just me.

With the keyfob adaptor, I’ve had no pocket lint/fluff issues and of the two, it works better for me. Of course if you have a huge keyfob that’s got enough keys on it to make you the jailer of Mordor or something, it may not be quite as practical for you but in that instance the credit card version is equally capable.

Although I’ve tested the micro USB versions, there are Lightening versions for newer IOS devices. You wont find the old style Apple adaptors though- they’re huge and sort of defeat the purpose. Either cable will cost you £22 in either version- it’s nice to see that a huge premium isn’t being charged for the IOS cables and they will work for data transfer on IOS, which is something to bear in mind. Apple kindly put a chip in their cables to make sure they can stop unlicensed cables from transferring data. Build quality is robust but you would expect that at this price. Both cables really come into their own when you’re out and about without a bag of course…