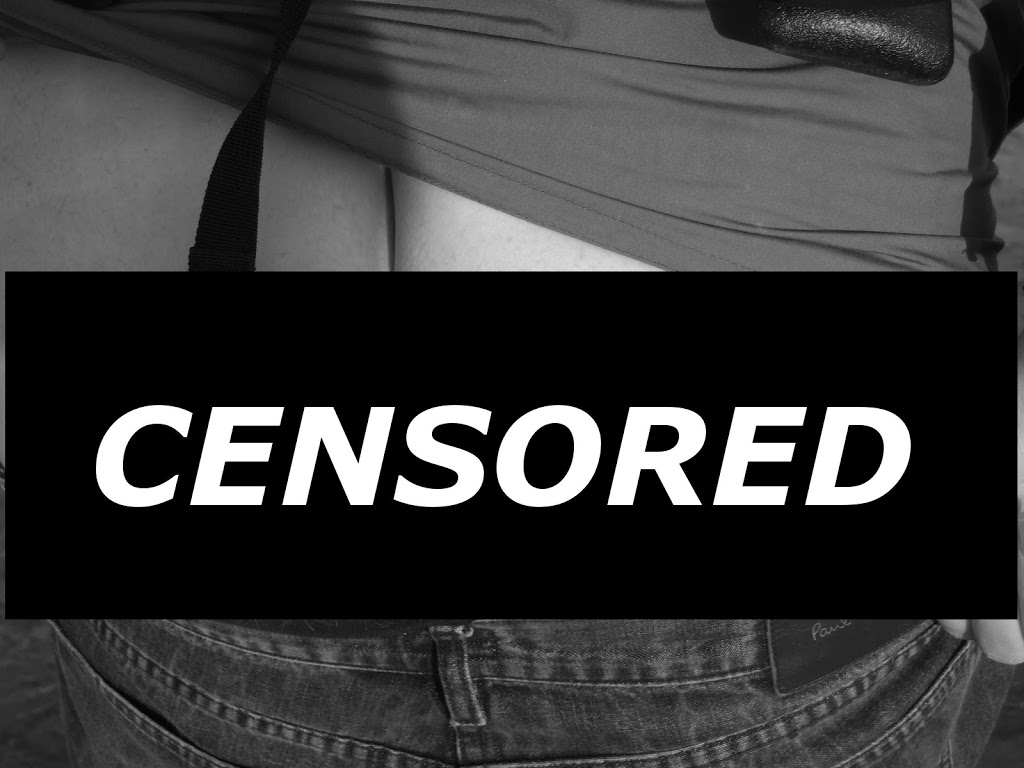 I was reading my friend Kat’s blog post called Fat and Unapologetic earlier and to my shame, while feeling sympathy for her situation, instead of expressing said sympathy in the comments I did my usual monomaniacal thing and wrote a big piece all about me me me. Sorry about that Kat. Anyway, in case you haven’t read Kat’s post (even now that I’ve linked to it), I thought I’d take my monologue and expand it into something more awesome and slightly less unsuitable-as-a-comment-on-someone-else’s-blog.

It’s funny. I’ve been trying to lose weight for quite a long time now. Since I’m tall, I hide it quite well but I’ve been anything up to 6 stone overweight over the last few years. That’s about the combined weight of two of my kids. Or both my legs or something. In practical terms I often feel heavy and lethargic, have the turning circle of a bus and sweat. I sweat a lot.

Well before Brad Pitt strolled on to the screen in Thelma & Louise with his well oiled six pack, men have had as unrealistic body images foisted on them as women have. Adverts only have the two extremes of portraying men- the rippling Adonis or the bumbling halfwitted moron who can’t be trusted to chose a brand of kitchen cleaner. There really isn’t anything in between and as a bloke the only Ripple I’ve ever had has been chocolate and individually wrapped.

If I were to be completely honest, I would say that deep down I want to be thin and fit in with everyone else who is thin and therefore successful (or at the worst thin and unsuccessful, which is better than fat and okayish) and I feel a bit of a failure for not doing so.

I want to be able to play with the kids, get the endorphins rush from exercise, enjoy playing 5 a side on a Wednesday night without the sad knowledge I’ll get lumped in goal as the fat kid- I’m 40 next year for goodness sake. Does the phrase normal active life sound sad because that’s sort of what I lust after? I worry that my kids will be fat kids because they’ve got a fat parent. In fact the boy already has an appetite that matches the wife’s and I know I can’t control my weight through diet, it just doesn’t work and I have to do it through the simple expedient of burning more calories than I take in. Which is tricky at the best of times. I’ve had a series of colds recently that have left me feeling drained and I’ve ready put over half a stone back on which is so utterly depressing I couldn’t begin to describe it. 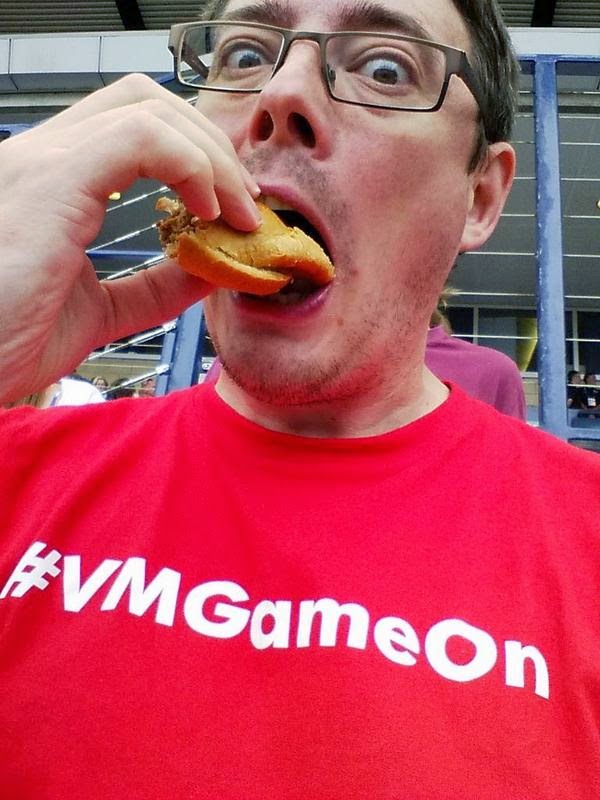 None of which of course makes anybody else’s opinion and rudeness anything other than, well, rude. I used to suck my thumb when I was little which resulted in me having a overbite that druids could shelter under* by the time I was 7. I used to get random people shouting abuse at me in the street about it and I can still feel the hot tears of shame from that.

Petty small minded mean people make fun of people who are different and unfortunately that is one of societies constants isn’t it? The problem is, food, especially food that’s predictably bad for you, tastes really nice. What’s the point of eating cardboard when you can have a nice fry up?

*Red Dwarf quote, bonus points if you spotted that one