The first time I went to Leicester it was in my professional capacity although something rather amusing and rather unprofessional actually happened. I was visiting a rather famous producer of musical percussion instruments for purposes that involved auditing. There was a bunch of slightly shabby lads in reception, standing in the way and generally be in the way. I sort of asked them to get out of the way as I bundled past with my large pilot case full of papers. After lugging my stuff up the stairs I bumped in to the finance director. “I see you met Radiohead in reception. Nice bunch of lads aren’t they?”

And that was how I sort of met Radiohead. It was a while ago mind you, and they had just released OK Computer. Still, I technically met them. Sort of. 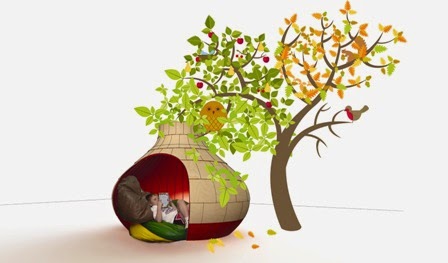 Of course there is a lot more to Leicester than bumping into miserable musicians. Now days with three kids in tow it’s a bit of a different kettle of fish. As part of our ongoing busman’s holiday tour of the UK museums and galleries (wifey is an archaeologist cum museum curator) we always like popping along to the New Walk Museum and Art Gallery in central Leicester. Leicester is pretty big on museums because it’s university has one of the best Museum Studies MA’s in the country. We particular like The Den, the special area for under 5s. Of course the Victorian art gallery isn’t too shabby either.

Of course as well as old stuff, there is plenty of brand spanking new stuff at the National Space Centre which is as awesome- kids love space. We’ll be going back in February because there’s a space LEGO thing happening then.

When we go away on our summer holidays we tend to go self catering but on short city breaks we tend to grab a family room at the local Holiday Inn. Although there are five of us, we all fit perfectly into a room and they tend to be centrally located. The Holiday Inn Leicester is on the river and pretty close to more or less everything.