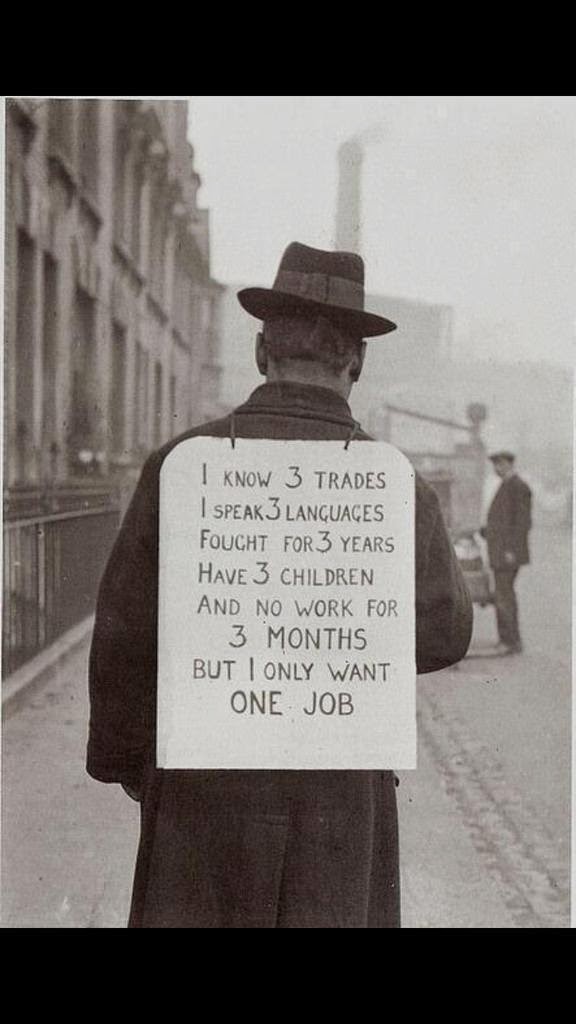 I sat at a business breakfast yesterday where the (Conservative) council leader proudly proclaimed that for the 7th year on the trot the council tax was going to be frozen. No increase! And by the way, that histogram on the handout we’ve left on your table shows how the budget deficit will grow by £7m over the next five years. There will be tough choices to make, belt tightening, cuts to services.

Alternatively, the council could have taken the radical step of increasing the council tax, which has dropped in real terms over the last few years quite significantly because you know, St Albans has spent most of the recession featuring in national newspaper stories as the most recession proof city, the city with the biggest house price increases and the land of jam today, tomorrow and next week. Yes, our bins are only collected once a fortnight now, leading problems with maggots and flies in the summer, yes the refuse dump may close one day during the week to save money and yes, it’s pretty much impossible to get the council to do anything as most of the staff have been made redundant*.

This is a microcosm of the national administration. A vicious circle of tax cuts and increased allowances that reduce the governments income (like those announced in the Autumn statement) has led to much hand wringing in Westminster- we have to make difficult choices and cut benefits and services to balance the books. The hard pressed working man can only absorb so much after all. The bedroom tax has made it hard for people of course but a mansion tax? How on earth can all our friends possible afford an extra couple of hundred pounds a month on their 9 bedroom Kensington second home?

It’s entirely ideological and it stinks.

Do I want to pay more tax? Not particularly because we’re hard stretched as it is but I know plenty round here earn 6 figure salaries or more, so a few extra quid on their council taxes wouldn’t harm them in the slightest. Yes, it might mean they have to wait a little longer to install that Porsche Design kitchen in their holiday home but I’m sure they can grin and bear it. If pushed, we could cut back more and pay it too because it’s the right thing to do.

Interestingly we sit in the 5th decile (or is that the bottom of the second quartile?) on the household income scale for a family with two adults and two children. Of course we have three children but that’s the closest I can get to our situation but it does suggest that we’re slap bang in the middle of the average wage bracket for our family situation. I’m definitely not some rich bloke living the equivalent to the lyrics of Pulp’s Common People at any rate but I think for the good of the country people with money need to pay more to ensure that things work properly.

Oh, and can we put a little more effort into closing the tax gap too? You know, that figure that HMRC and others talk about; the difference between the tax that should come in from all the trade and transactions made in this country versus what is actually collected. It’s somewhere between HMRC’s figure of £35bn and independently calculated figures of £119bn. Per annum. Every single year.

In fact, we don’t really need to pay any more tax as individuals do we? Let’s just collect all the tax that’s evaded/avoided. Yes, we’ll pay for it in increased goods and product prices, as businesses look to bolster their bottom line to account for the tax they actually have to pay but then it’s our choice whether we shop with companies that have billions offshored so they don’t pay tax on it isn’t it?

*yes, I know positions not people are made redundant but when a person is told their position is redundant and it reappears six months later with a slightly different name and pay structure, it’s the person they want rid of isn’t it?