It’s not just the blog that’s had a facelift and a bit of reorganisation, our ongoing project to declutter and make the house more liveable has been continuing apace. Wifey is understandably more concerned with the mess, I’m more concerned with the usability of space. There is some overlap but I can’t help much as everything I suggest we throw away invariably seems to be used during the day by the kids quite a lot. So while the declutter has to be mainly lead by my better half, I’ve been trying to focus on making some of the space more attractive to the kids.

When wifey’s grand father passed away a few years ago, we used the inheritance to convert our adjoined garage, providing a play room and a utility room, linked in to the existing library extension at the back of the garage. The idea was to make the sitting room a kids free zone, while they could effectively have their own wing of the house. For various reasons this failed utterly. They kids have far too much stuff and the playroom became little more than a repository for their stuff, the TV in the play room wasn’t as nice as the one in the sitting room, so they went into the sitting room by preference, all the video game consoles weren’t in the play room, and, well, you get the idea. 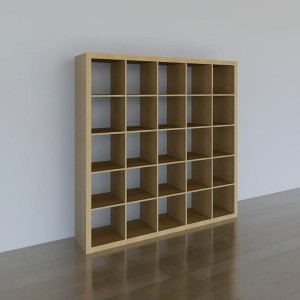 A few weeks ago the old TV we had put in the play room finally began to die. It was over 7 years old and we’d paid for it with the refund we got for an in warranty big old CRT that died two months before the end of it’s free five year extended warranty (wifey had won a larger TV which replaced it in the sitting room). This was a catalyst for completely reorganising the play room. The TV we won 3 years ago went into the play room, followed by the Xbox 360 and Wii U, the huge IKEA Expedit storage unit (each of the squares in the image to the left at 40cmx40cm, so that means our unit was 2m by 2m, which saw it dominate the room), was sold and some of the stuff shoehorned into a much smaller unit under the window. I’ve purposely not opened any cupboard doors in the kids rooms in case I find out where the rest of it went.

So far the results have been good. The kids know how to use the TV in the play room because they’ve been using it almost exclusively for the last year or so but the tidier room has also seen the kids playing with their toys much more. We’ve had Playmobil out, LEGO, action figures and plenty more to boot. The kids have also been more interested in doing craft and writing stories, even if the boy has some rather interesting subjects to write about: 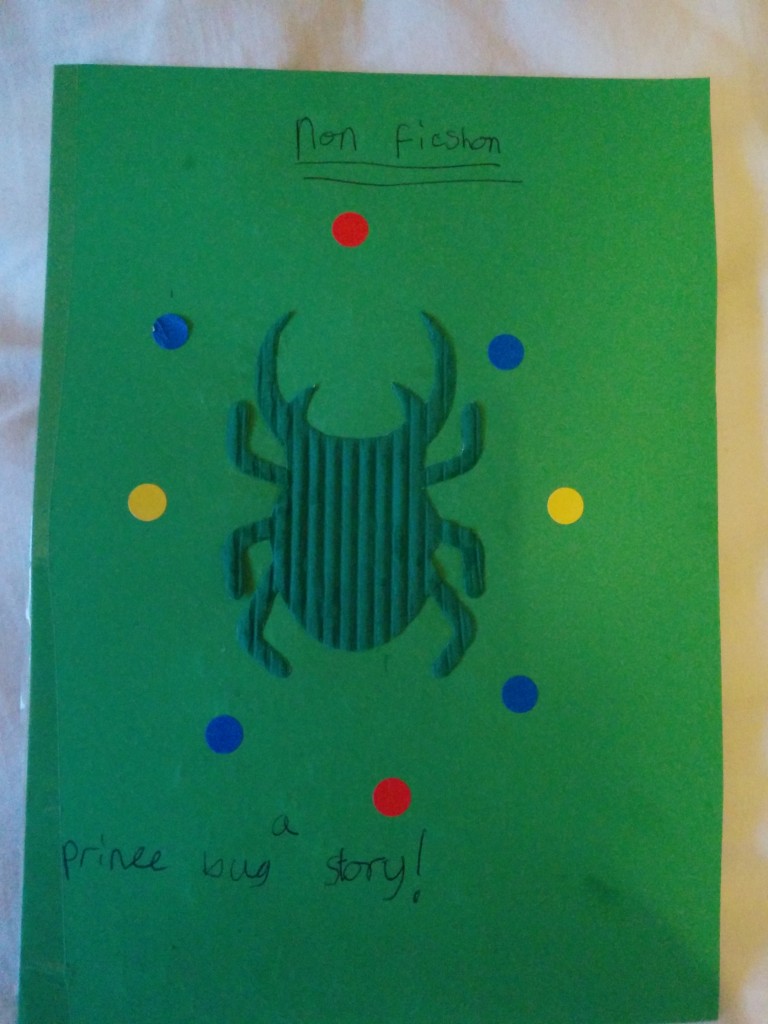 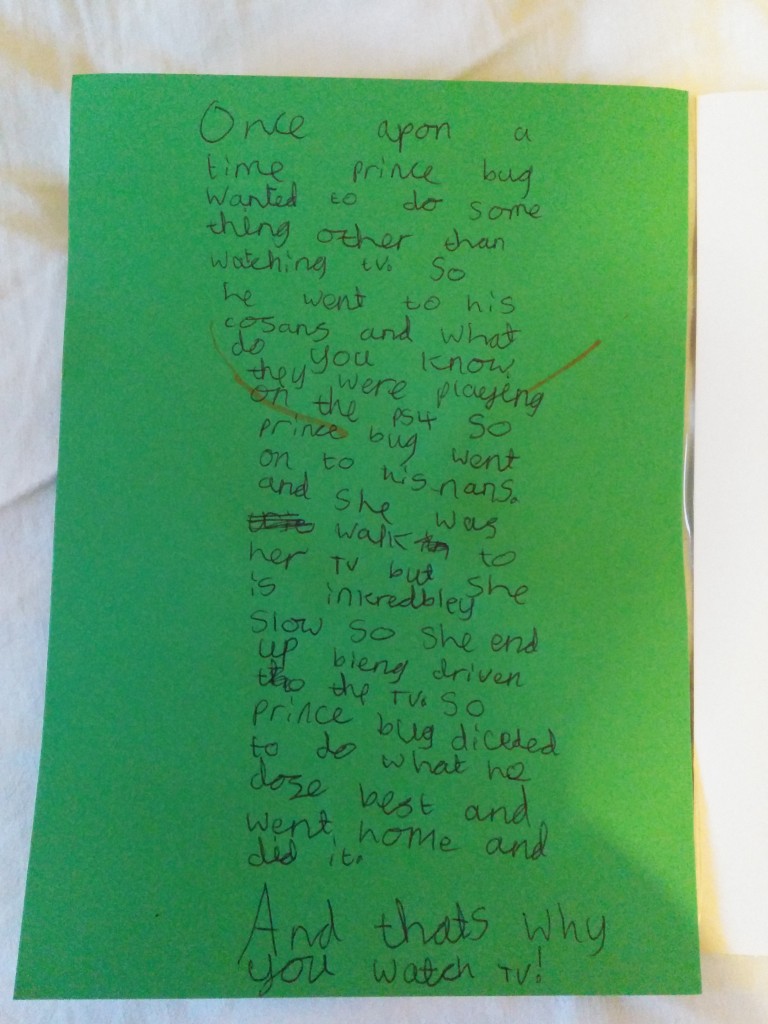