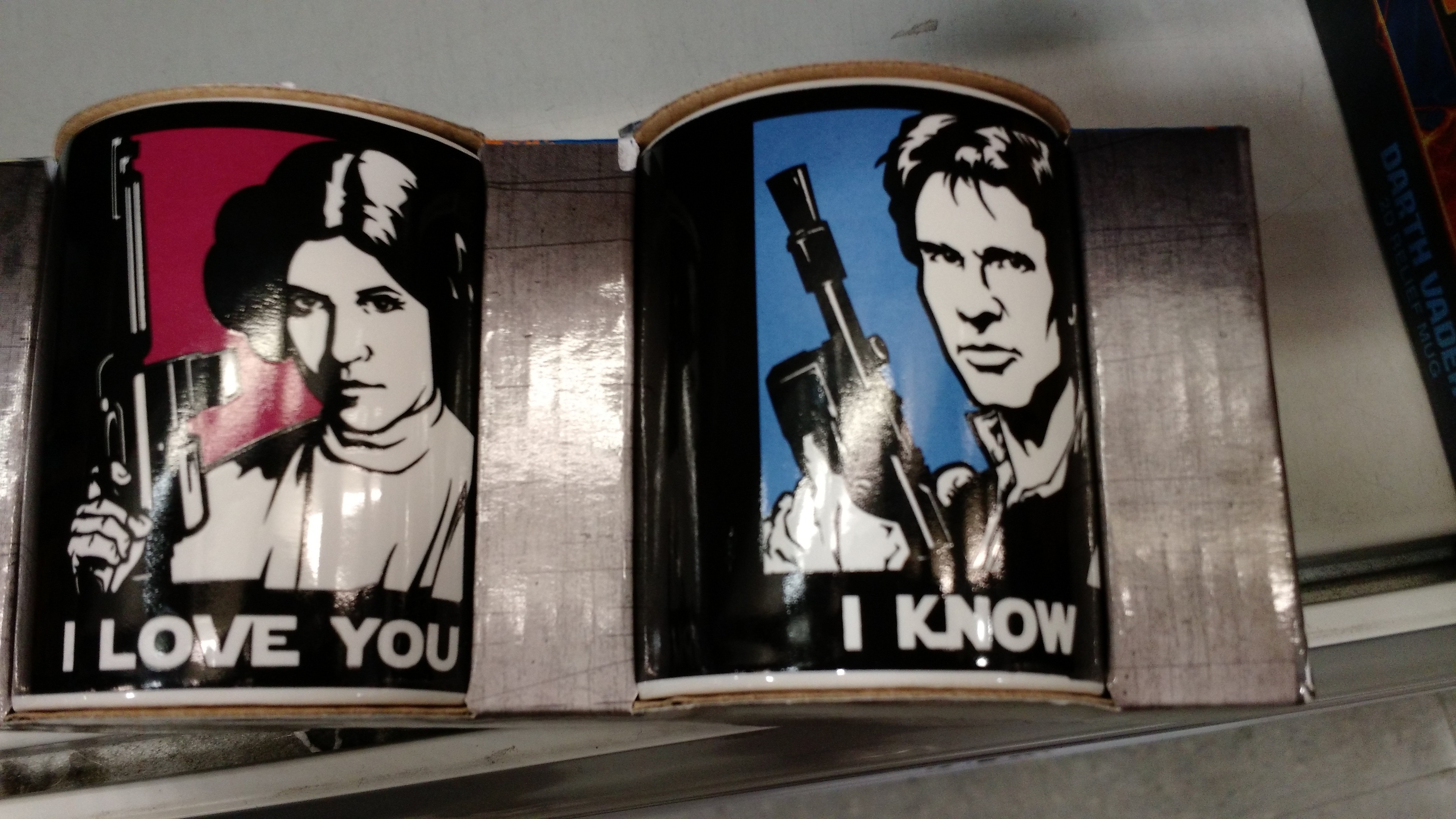 Yesterday we were up in central London in the afternoon for a Netflix event. The sausage rolls were brilliant but no trip in to London is now complete without a trip to Forbidden Planet, the big sci fi and fantasy store on Shaftsbury Avenue.

When I started going to Forbidden Planet as a nipper, it was just along from CentrePoint and mostly filled with bagged individual issues of old comics. Now it’s niche geeky toys, books, DVD and Blu Ray, and bound glossy omnibus comics (15 quid a pop usually).

There is a ritualised way we browse the store now (the boy is big on routine and ritual). It involves a clockwise tour of the upper floor, looking at the toys and tat, followed by a mooch around the comics and DVDs downstairs. 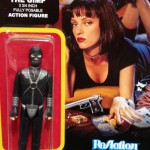 The Star Wars expresso cups pictured above were cool, and I spotted the works secret Santa gift too but in the end it wasn’t even the price that made me resist, it was the idea of accumulating more stuff. We have so little space to put everything we have as it is; we’re a family of hoarders and we all have it bad. I asked the boy yesterday what we could get rid of that he doesn’t play with any more and he looked me straight in the eye and said “Absolutely nothing” and it’s that approach that sees our wallowing in a sea of crapulance.

I suggested the other day that rather than looking at what to get rid of, we should look at what we wanted to keep. Who knows? It might just work.