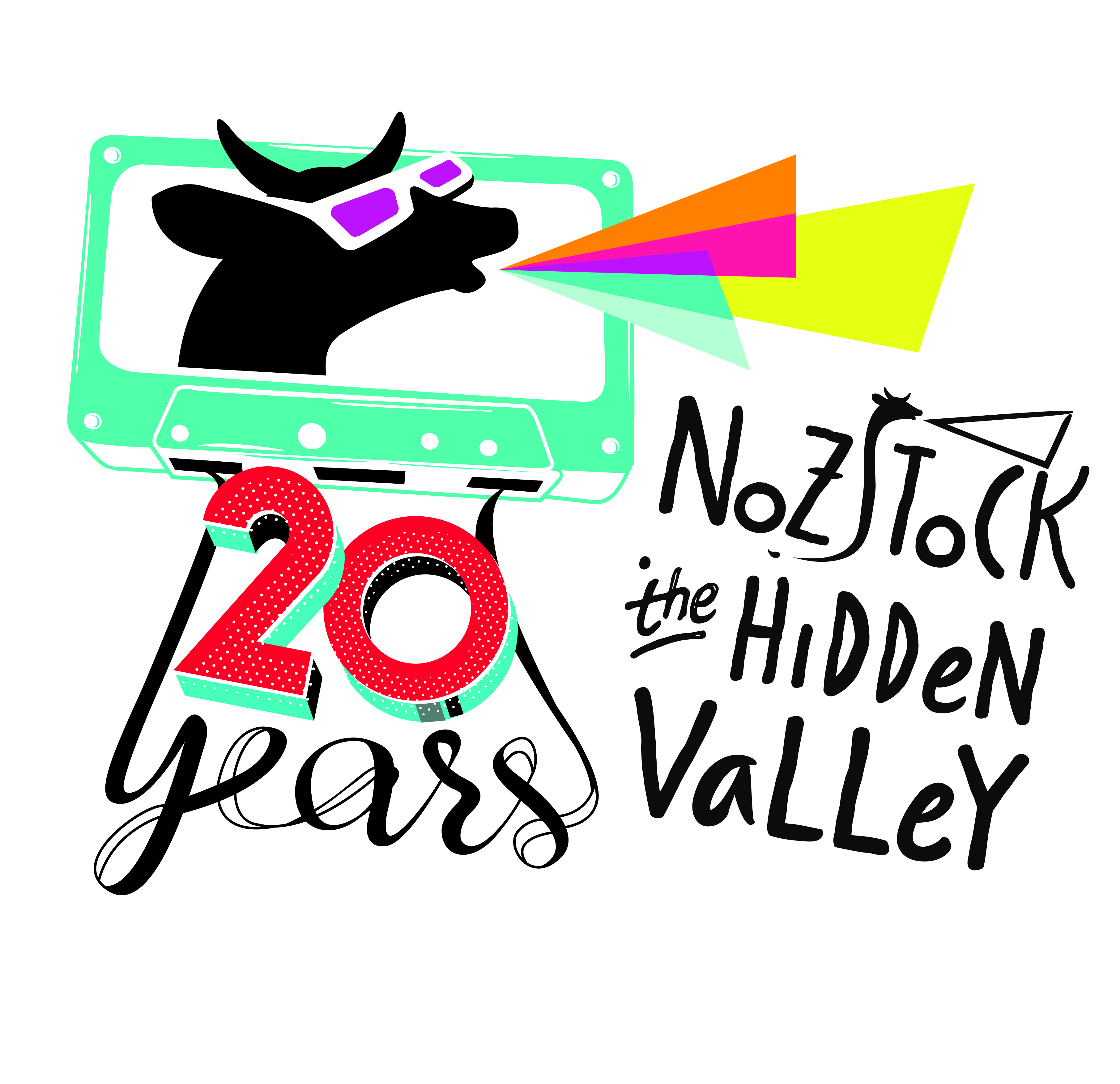 In July 2018 Nozstock The Hidden Valley will reach its 20th anniversary, entering a small group of festivals who have reached two decades of creating magic each summer. Starting from very humble beginnings its founding ethos remains part of the festival to the present, with Nozstock not only a genuine weekend of escapism far from the madding crowds, but also one which has kept the same flourishing spirit each and every summer; it’s a very family festival with abundant charm, integrity and authenticity at every turn, as well as amazing fun across the beautiful site set on a working farm in Bromyard, attracting one of the country’s most wonderfully diverse audiences whether newbies coming for the very first time or seasoned festival goers. 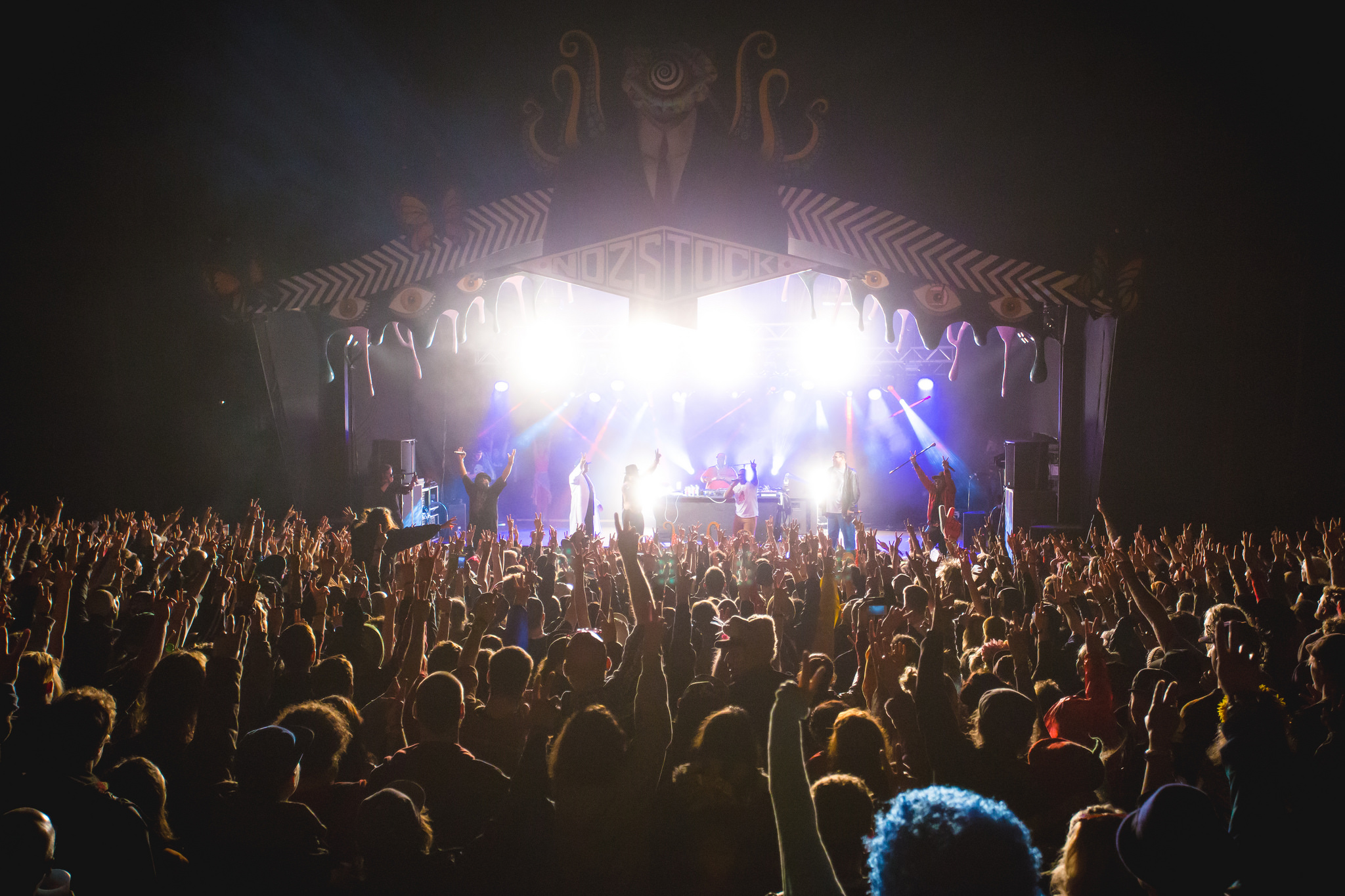 Curated by the father and daughter duo of Noz and Ella and a huge extended family who work across the entire festival, there’s a unique energy to Nozstock unlike anything else in the country. The festival features a huge range of entertainment, activities and inspiration for families and kids, with games, pop-up performances, and workshops at every turn. 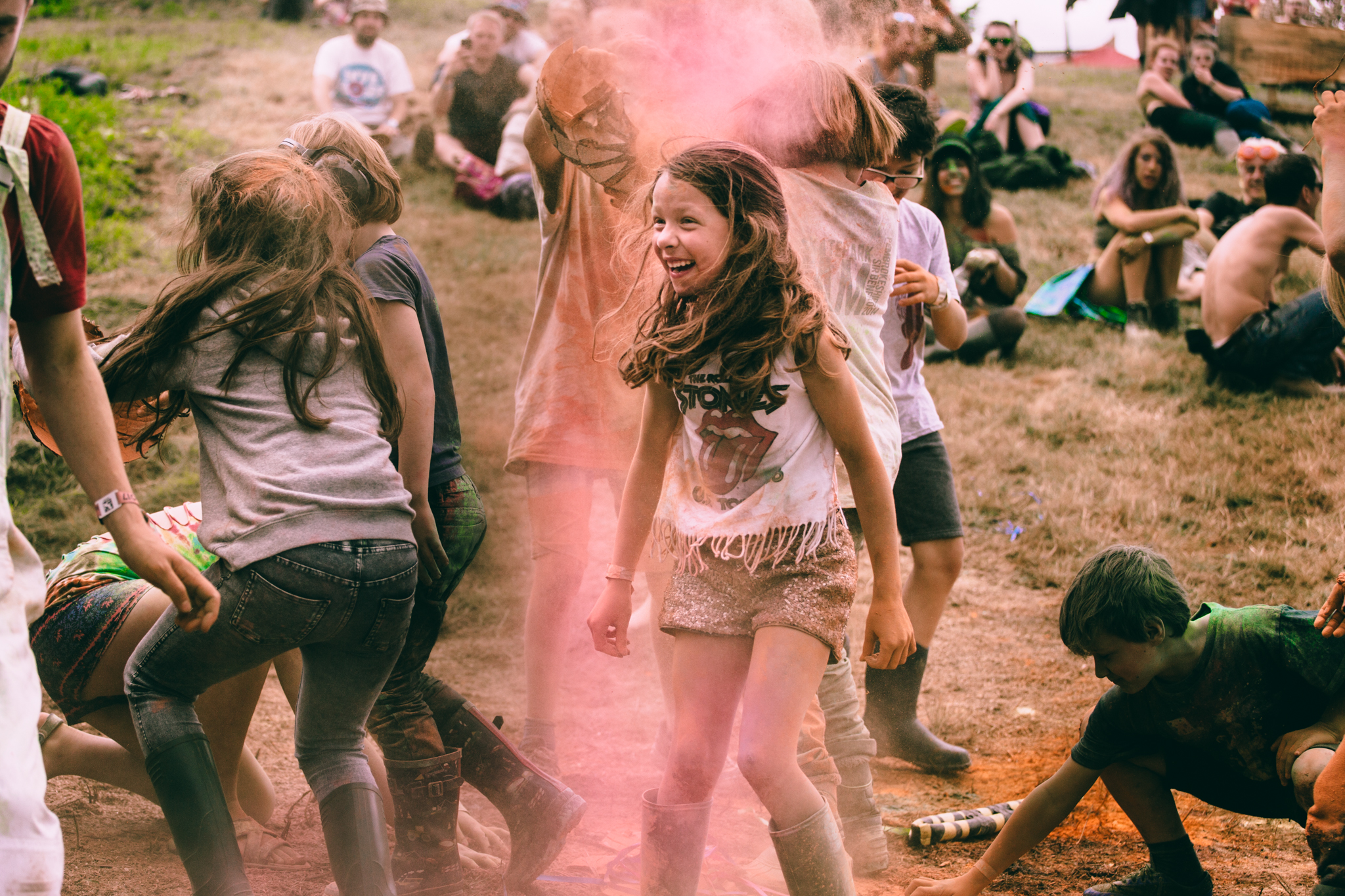 It’s going to be an incredible weekend for everyone who comes Nozstock’s 20th anniversary!

Prize is non transferable, no cash alternative is offered, if the winner does not respond within 5 days of being chosen, an alternative winner will be picked.

The prize is offered by Nozstock The Hidden Valley and the promoter, Daddacool, shall not be held responsible for their failure to supply the prize.