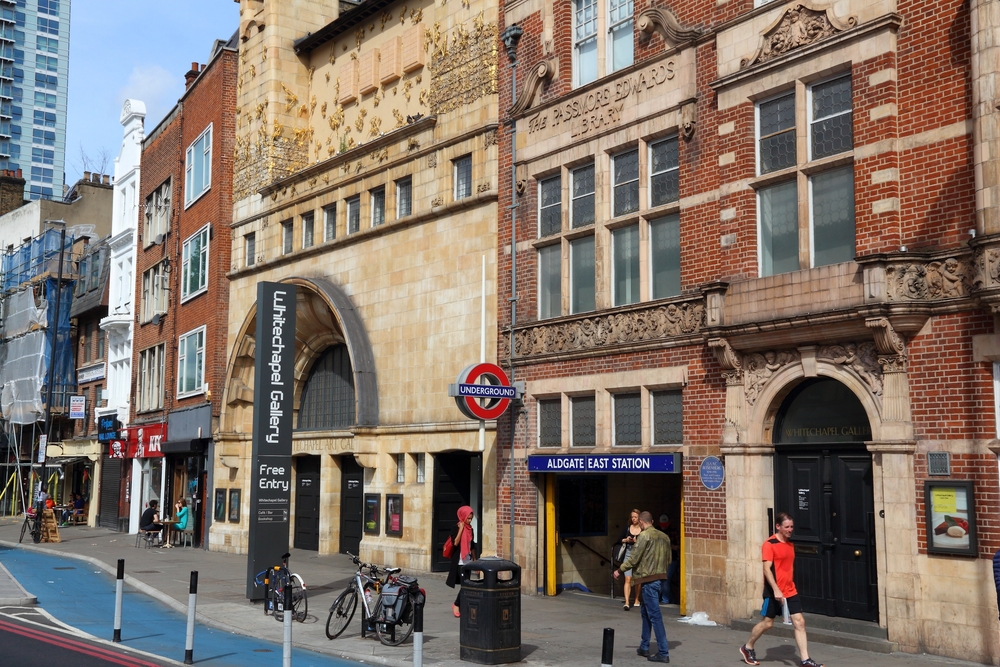 Living in London, there are many remnants of bygone eras – most notably the Tower of London, which saw a total of 133 confirmed executions within its grounds. Possibly a close second in terms of its gory history is the London borough of Whitechapel, which was the playing ground for one of the most notorious serial killers in British history, Jack the Ripper.

It is generally accepted that there are at least five victims who were killed at the hands of the killer, although some experts claim that the number is higher. Aside from the killer’s weapon of choice, a surgical knife, there is one other aspect that experts and theorists almost certainly agree on, which is that Jack the Ripper was a man.

Why Jack the Ripper is thought to be Male

One of the main suspects thought to be one of the most infamous Victorian killers is Aaron Kosminski, a Polish immigrant who came to work in the capital city at the time of the killings. Other suspects include Montage John Druitt, Carl Feigenbaum and even Prince Albert Victor amongst countless others.

Due to the nature of the fatal injuries, it is generally accepted to be the work of a man, although that is not to say that a woman could not carry out such dastardly deeds. The intimate nature of the killings is what points to a male killer, with female serial killer more closely associated with more withdrawn methods such as poisoning or gunshots.

Aside from this, the seemingly disorganised path of the killings also suggests that the killer is male. Other than working as prostitutes in the Whitechapel area, the women are not believed to have known each other socially. The Ripper’s killings clearly outline a hatred of women.

Those that may not be as familiar with the Jack the Ripper case may point to the simple fact that the killer’s name is masculine. The name is an alias that was used to sign off letters written to the police and media, many of which the authenticity is disputed.

If the letters are indeed the work of one of history’s most revered serial killers, the handwriting does indeed suggest being that of a male, according to many handwriting experts. Several suspects have been named purely in the style of handwriting itself, including Francis Tumblety, an Irish-born American medical professional. 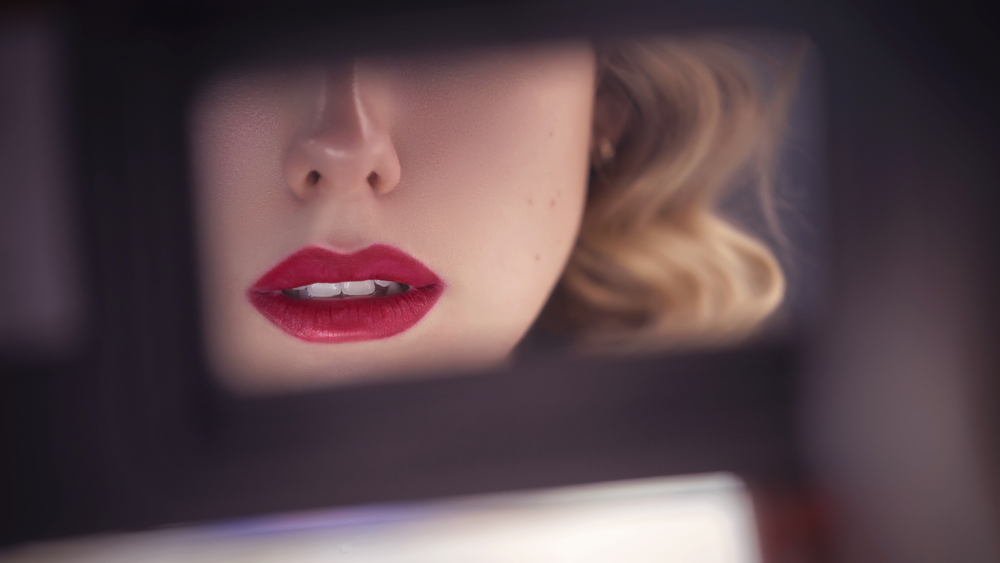 DNA Evidence “Could be Female”

In 2006, new DNA evidence came to light that suggested that the killer that operated in Whitechapel could have been female. Ian Findlay, an Australian scientist, claimed to have developed a method of profiling that could extract DNA from a cell or strand of hair as much as 160 years old.

Findlay took swabs from the back of the gum used to enclose the ‘Openshaw Letter’, which is widely believed to be the most genuine of the Ripper’s letters. While the results were inconclusive, Findlay’s method was able to construct a partial profile which did not completely rule out the possibility of the killer to be a woman.

If so, it could be that the DNA could be that of Mary Pearcey, one of the very few female Jack the Ripper suspects. Pearcey was hanged in 1890 for the murder of her lover’s wife, using a similar technique to that of the Whitechapel killings.

We Will Never Know

Unfortunately, too much time has passed for anyone to ever definitely uncover the identity of Jack the Ripper, if there is just one single killer responsible. Theorists will draw their own conclusions for years to come, leaving us all in the dark on one of Britain’s darkest chapters.